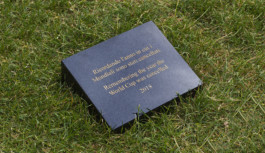 It's Nice That commissioned me to visualise my favourite moment of the World Cup 2018.

Just before the World Cup started, I was in Italy and after talking to a few locals about how they didn’t qualify for the World Cup many of them said that it was a national tragedy and the whole country will rather pretend as if the World Cup was cancelled and isn’t taking place instead of admitting that their team didn’t qualify. I loved the pride and emotion of that thought and decided to interpret this by imaging Italy would rather go so far into making a big memorial for the cancelled World Cup than admitting their team’s disappointing performance. Next generations will still talk about 2018, the year the World Cup was cancelled. 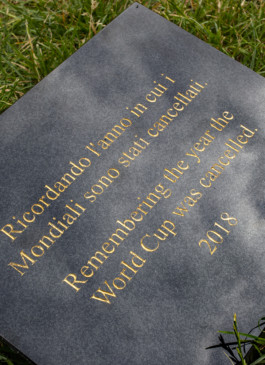 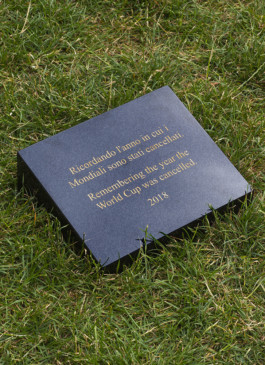